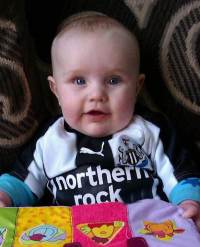 Details:
Liam was beaten so badly by his mother and stepmother that his heart burst. They tried to blame his death on his seven-year-old brother, but were later charged with murder. It turned out that they had also abused Liam’s two older brothers, and probably intimidated one of them into falsely confessing to murder.