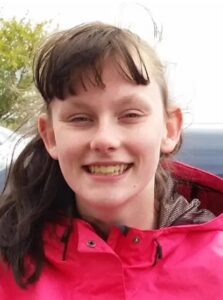 Details:
Louise’s uncle killed her by punching her in the face repeatedly until she died. Police described the murder as “sexually motivated.”