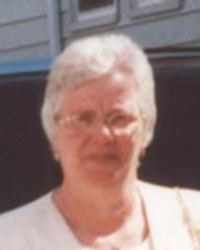 Details:
Maria and her three children lived together. She and her two daughters Lucy and Filomena, both intellectually disabled, depended on her third child, a son, to care for them. However, he habitually beat and neglected Maria and her daughters.

When Maria was taken to the hospital with injuries from a severe beating, police arrested her son and went to her house to check on her daughters. They were locked into the house and tried desperately to get out to the police officers; when police got the door open, they found both women neglected and battered but alive.

After four days in the hospital, Maria died from sepsis due to her infected bedsores, complicated by starvation and injuries from beatings. Her daughters survived, but are reported to be “in poor condition” as of July 2016.