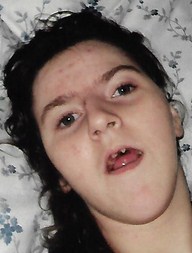 Details:
Marion was kept in a filthy house and not given enough to eat. Her 18-year-old sister was also neglected, and was rescued when Marion was found, near death, and taken to a hospice where she died of the effects of long-term neglect and starvation.