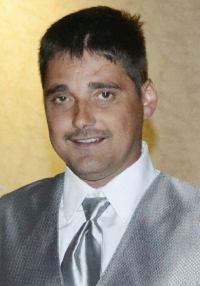 Details:
Martin was found in his bed, shot five times, with his wife, who was barely alive and had a single gunshot wound, nearby. On a table was a suicide letter written by his wife.

After taking in Martin’s African gray parrot, Bud, Martin’s family heard the parrot mimicking the sounds of an intense argument, and then of Martin asking somebody not to shoot. With the parrot’s evidence, Martin’s wife was convicted of murder.