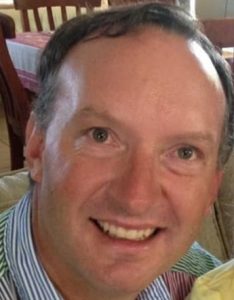 Details:
Mathew was a farmer who used his land to raise sheep.

After he made her the sole heir of his large property, Mathew’s partner made up a cocktail of sedatives and fed it to Mathew; when he was unconscious she gassed him with helium. She claimed that Mathew had committed suicide due to his depression, but when police checked her computer, they found evidence that they say shows she had been researching how to commit murder. Mathew’s partner had also been arrested and charged with attempted murder years ago for setting the house on fire with her previous husband inside, but that charge was withdrawn.