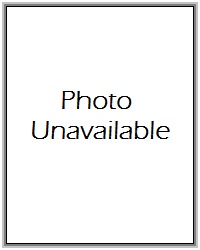 Details:
Melisha was killed by her live-in boyfriend and Social Security payee. He strangled her and dismembered the body.