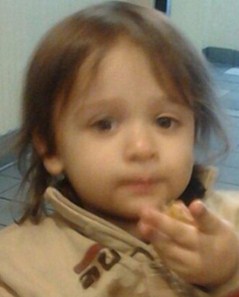 Details:
Michael was found unresponsive in his 9-year-old sister’s bed; at the time, he had been dead for about twelve hours and his mother had not checked on him for longer than that.

Medical examiners determined that Michael had died of a phenobarbital overdose. Considered suspicious from the beginning, his death was ruled a homicide after six months, but his mother evaded capture for another half a year before she was tracked down and charged.

Case status:
Phyllis Reinoso (Mother), charged with manslaughter, assault, reckless endangerment, acting in a manner injurious to a child and failure to exercise control of a minor.