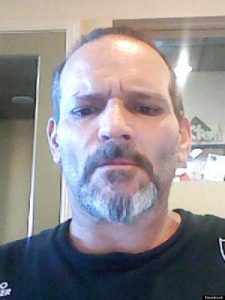 Details:
Michael’s roommate stabbed him to death. Together with Michael’s girlfriend, he dismembered and tried to burn the body. To police, they claimed that it had been a mercy killing.