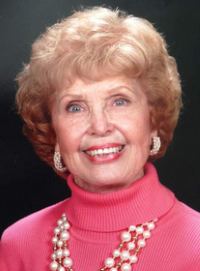 Details:
Nada’s granddaughter went to her nursing home, put a pillow over her face, and smothered her. Nada’s family thought she had died a natural death–until her killer confessed the murder to a counselor and was arrested.

Nada Bodholdt was a professional violinist who played her first solo concerto at age 15; during World War 2, she played in nightclubs to make ends meet. After the war, she married a sailor, played her violin in church, and lived to see her great-grandchildren.