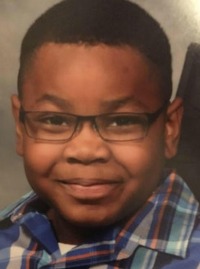 Details:
Noah’s mother left him alone at home with his abusive father, and while she was gone, Noah’s father poisoned him with carbon monoxide from the family car. While Noah died, his father sat in the car, drinking and doing drugs, with the engine running and the door to the house open. The carbon monoxide seeped into the room where his father had left him, and Noah died of carbon monoxide poisoning.