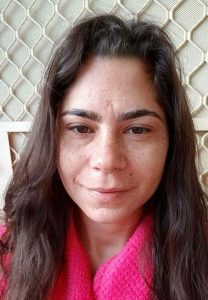 Details:
Ozzie’s ex-boyfriend killed her because she had ended the relationship and wanted to marry another man. He drowned her in the bathtub, and then claimed that they had had a suicide pact (there is no evidence that they ever did).