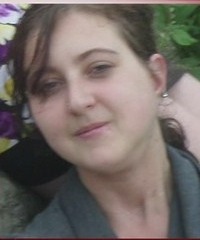 Details:
Rachele was suffocated to death by her mother; then her sister took her body and dumped it in a field.

She had a four-year-old son.

Perpetrator: Janet Tyburski (Mother), convicted of murder, sentenced to 19 years to life; Hannah Tyburski (Sister), charged with obstruction of justice and abuse of a corpse.