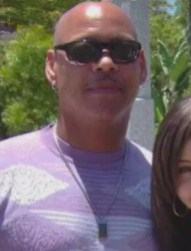 Details:
Soon after his diagnosis of prostate cancer, Ruben Johnson was shot to death by his wife. She also shot their daughter, fourteen-year-old Aaliyah.