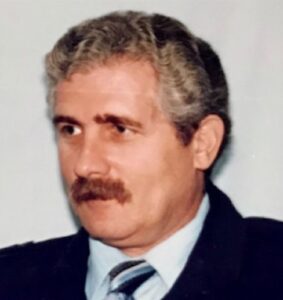 Details:
Robert’s wife and her lover poisoned him with the medication he’d been prescribed for PTSD and staged it as a suicide. Then they married and collected his veteran’s pension. 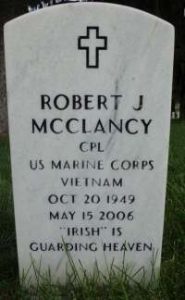 Robert was a Vietnam war veteran who still met regularly with his military friends.

Source:
Robert McClancy: Veteran Was Murdered By His Wife in ‘Most Evil Crime’
Fake 9/11 First Responder Killed Her Husband for His Real VA Check
‘It Just Didn’t Add Up’: Woman’s Dark Side Comes To Light After Her Veteran Husband Is Found Dead
Charles Kaczmarczyk, 59, pleads guilty to 2006 murder