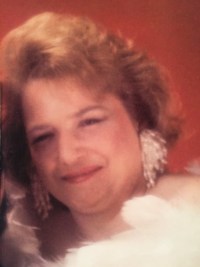 Details:
Rosemary’s cousin, instead of caring for her or taking her to the doctor, stole her disability payments and neglected her. He would often tie her to a chair and put her in the closet. Weakened from lack of care, Rosemary was admitted to the hospital emaciated, with broken ribs and untended bedsores. She died of pneumonia.