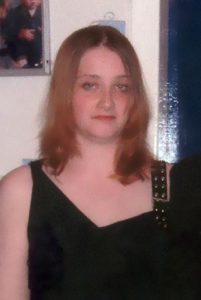 Details:
Sonya’s boyfriend beat her during a diabetic episode; the injuries he inflicted on her, in addition to the diabetic crisis, were enough to kill.

She was an academically talented young woman who liked doing volunteer work. She left behind a six-year-old daughter.