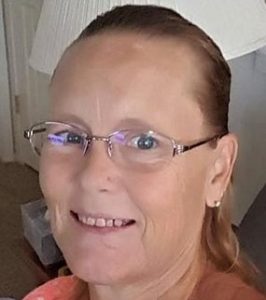 Details:
Tina was the mother of three children. She was also caring for three grandchildren.

Tina’s husband shot her as she slept. He claimed it was a mercy killing.