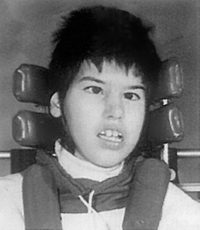 Details:
Tracy’s father put her in his truck, connected the exhaust to the cab, and poisoned her with carbon monoxide.

Media coverage of Tracy’s death, which tended to support her killer, may have sparked several copycat crimes.