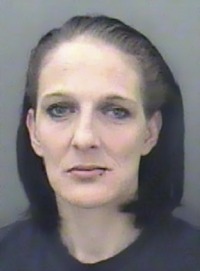 Details:
Vicky’s boyfriend claimed she had moved away and stole her benefits for some time. Her body was found fifteen months later, stuffed into a cupboard. It was impossible to tell exactly how she had died, but damage to her neck implied Vicky had probably been strangled.