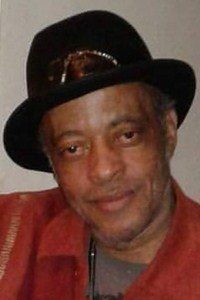 Details:
Walter was beaten to death by his girlfriend with a baseball bat.

He was a retired cook.