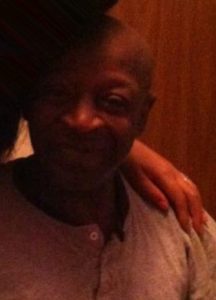 Details:
Earl’s daughter-in-law set his bed on fire. He burned to death.

He had seven brothers and sisters. He liked to eat candy and loved the outdoors.