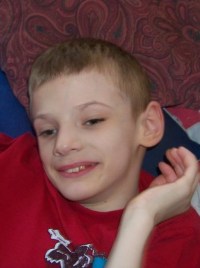 Details:
Austin’s mother took him out to a field in the middle of nowhere. For two days, she withheld his food, water, and medication in the summer heat while Austin begged for her help. He died from dehydration and from being refused the medication he needed to live.