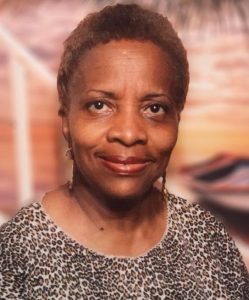 Details:
Bertha’s grandson set their house on fire with her inside.  She died from smoke inhalation days after the fire.

Bertha was a retired kindergarten and elementary school teacher.