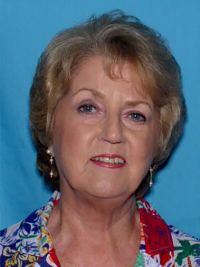 Details:
Carolyn’s husband shot her in the head.

Carolyn’s neighbors remember her as an artistic woman who maintained a beautiful garden and could often be seen outside tending her plants.