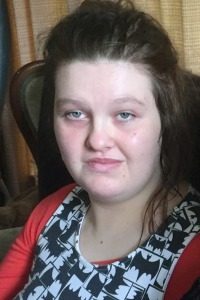 Details:
Weeks before the murder, Ruby Knox’s mother self-published a book about caring for her disabled daughter. In it, she said that she had “thoughts of ‘blowing up the hospital’ or of taking ‘serious violent action’.”

Her mother made good on those statements when she drugged and then smothered Ruby to death.

In her book, Ruby’s mother briefly mentions Ruby playing on the piano.

A review of the services available to Ruby and her mother found they were adequate.

Perpetrator: Donella Knox (Mother), pleaded guilty to murder, sentenced to 4 years, scheduled to be released after less than two years.