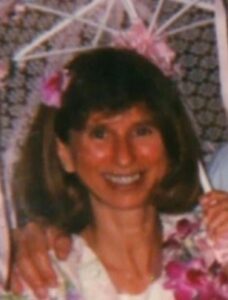 Details:
Cynthia’s husband drowned her in their bathtub because she wanted to sue his cousin for shoddy workmanship and cost overruns during the building of their home.

Cynthia had a degree in nutrition and worked from her home as a nutrition counselor. She had an adopted son.