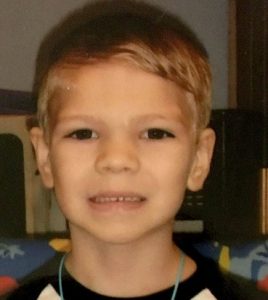 Details:
Dayvid was drowned in the bathtub by his uncle.

He was “smart as a whip”, a first-grader who loved cars, trains, planes, and Legos.