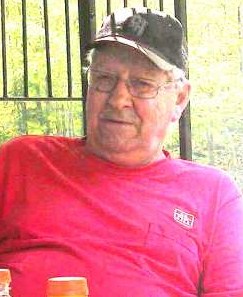 Details:
Doug’s daughter was dating a man who planned to move in with them and help care for Doug and his wife. But when the relationship broke up, his daughter’s ex became angry and violent. He entered their house, shot Doug and his wife Marian, and held Doug’s daughter Gail hostage. Gail was able to call 911, but by the time police arrived, Douglas and Marian had died from their wounds.

Douglas and Marian had been married in 2011, creating a blended family that included five children and many grandchildren and great-grandchildren. They were both retired.