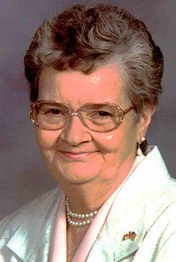 Details:
Evelyn’s son-in-law shot her dead from behind; then he killed himself.

Before retiring, Evelyn worked as a shirt inspector in a garment factory. She liked flowers and sewing by hand. She had two children, six grandchildren, and five great-grandchildren.