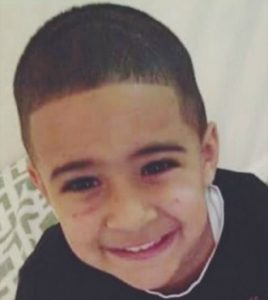 Details:
Ezra was beaten to death by his father because he had wet the bed.