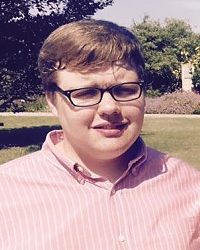 Details:
Daniel and his mother, 55-year-old Margaret O’Leary-Joost, were strangled to death by Daniel’s father, who then took his own life.