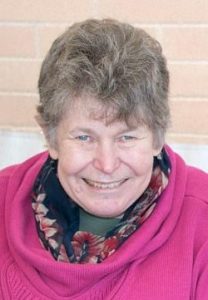 Details:
Helen’s husband picked her up from her nursing home, went to a park, and pushed her into a pond, where she drowned. He believed she had become a burden to him, and had taken out a life insurance policy on her four days prior.

She was a retired microbiologist. At the nursing home, she liked playing chess and doing crossword puzzles.