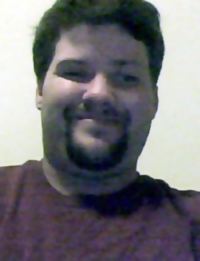 Details:
James was allegedly murdered by his roommate, who had also been his caregiver. Police say he was bound, blindfolded, and repeatedly stabbed.

Neighbors remember James as “a blessing” who would do anything for others. They often saw him going to a nearby restaurant, where he ate nearly every day.