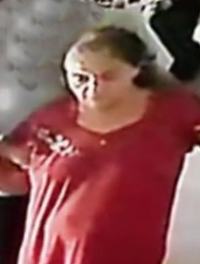 Details:
Jayashree had been bedbound for two months after a stroke. Her son, who cared for her, grew tired of doing so. He took her to the roof terrace of their building and threw her off, trying to pass it off as a suicide. But someone sent an anonymous letter to the police, urging them to investigate further. Police found a CCTV video which revealed that Jayashree did not have the mobility to get over the railing of the terrace herself, and her son was arrested for murder.