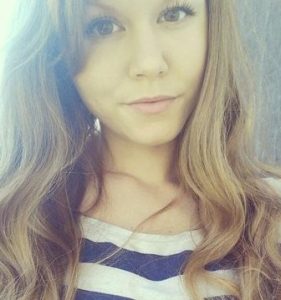 Details:
Jaylynn was being treated for depression when her boyfriend shot her. He tried to disguise the death as a suicide, claiming she had shot herself; but the evidence didn’t add up, and police arrested him for murder. Jaylynn had been planning on leaving him, fearing for her safety, when he killed her.