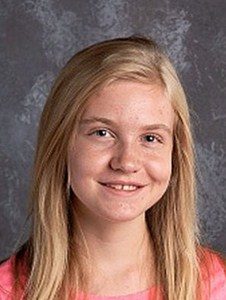 Details:
Jessica was shot by her older brother in a murder-suicide. He also shot her pet German Shepherd.

Her sister wants her remembered as “a beautiful, blonde-haired girl who loved dogs, drawing, movies, makeup, movie stars and so much more.”