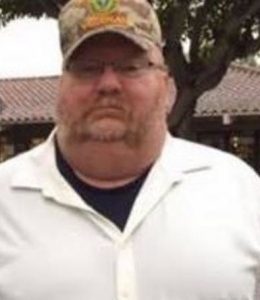 John was an Army veteran who had served in the military for 10 years. He enjoyed traveling by train, accompanied by his dog Sienna.