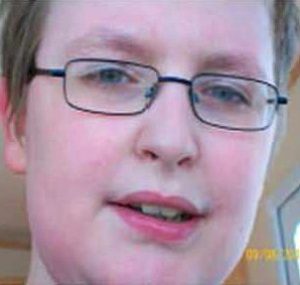 Details:
At sixteen years old, Jordan’s family took him out of school, claiming they were home-schooling, and neglected him.

Jordan was left on an air mattress by his family. There, he slowly died of malnutrition and infected bedsores. He died of pneumonia, weighing only 37 kg (82 pounds).

The body of Jordan’s baby brother was found in Jordan’s closet. It could not be determined whether he had been born alive.

Source:
‘No-one’ responsible for grandson’s death
Mum and gran accused of neglecting teen who ‘rotted to death’ in family home
Family on trial after dead teen and baby found in Leeds house
Teen ‘starved to death by mum, sister and gran was as thin as death camp victim’
Son ‘left to rot to death was as thin as a WW2 death camp victim’
Emaciated man’s family ‘reclusive’
Emaciated son was ‘pale and drawn’
The teenager left to waste away
Women jailed after teen ‘rotted to death’
Shocking pictures show teenager left to ‘rot to death’ by his mother and gran
Women jailed after teen ‘rotted to death’