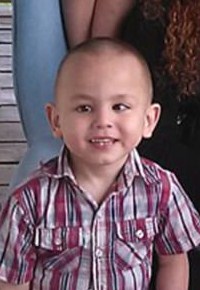 Details:
Although he obviously needed a hospital, Jordan’s mother did not take him to a doctor. After he died, most likely from abuse, Jordan’s mother and her boyfriend buried him in their backyard.