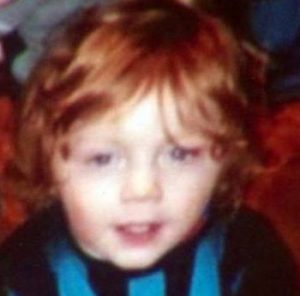 Details:
Kayden’s mother had left Kayden in the care of her partner while she went to visit her friends. The man abused Kayden, hitting him in the head repeatedly; Kayden died of a massive head injury.

Kayden’s mother remembers him as “just a wee boy who loved playing and loved life.” He was being evaluated for autism when he died.

Perpetrator: Liam Whoriskey (Mother’s fiance), convicted of manslaughter and cruelty to a child, sentenced to 15 years, half in prison and half in the community.