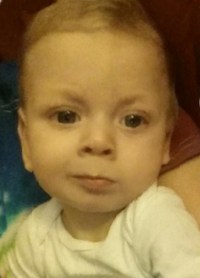 Details:
When Kobe’s parents found him dead in his crib, they thought he had died because of his disability, which doctors had told them would limit his lifespan to about five years. But when toxicology testing was done, Kobe was found to have been poisoned with methamphetamine by his grandmother, who had been babysitting him that day. She initially went on the run, but was eventually arrested and charged with murder.