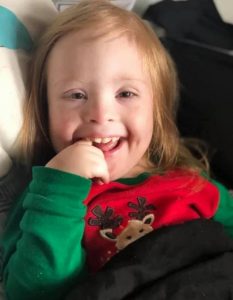 Details:
Kylee’s mother’s boyfriend was babysitting for her. When she interrupted him, he allegedly beat her severely. She spent several days on life support before dying of her injuries.