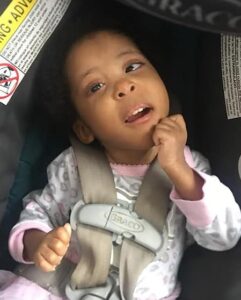 Details:
Kylie died from malnutrition and dehydration due to medical neglect. Her disability made it difficult for her to swallow, but her parents did not take her to the doctor, and she starved to death weighing only 7 pounds.