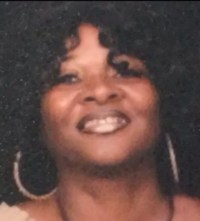 Details:
When Lena’s boyfriend stabbed her to death, he claimed he had done it in self-defense because she had schizophrenia and was violent. Lena did have schizophrenia–but she had been stabbed six times in the back, and the jury didn’t buy his self-defense claim.