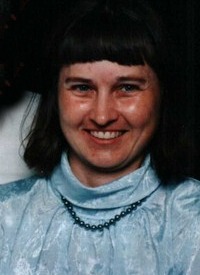 Details:
Lorraine was shot by her husband in a murder-suicide.

She was a mother of one who enjoyed sewing and collecting Kewpie dolls.