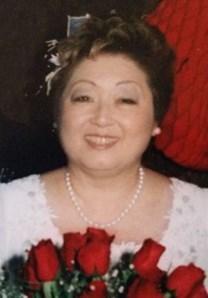 Details:
Margaret’s daughter went to the assisted living center where she was staying and stabbed her to death.