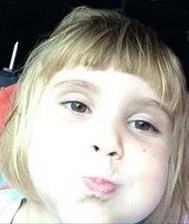 Details:
Olivia was shot to death by her mother in a murder-suicide. Her older brother, also special needs, was shot but survived; as of October 21, 2017, he is still hospitalized with severe injuries.