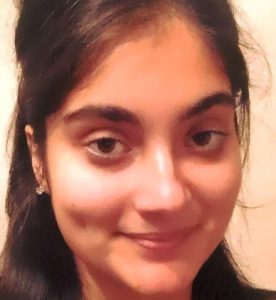 Details:
Olivia’s father strangled her to death; then he went after Olivia’s mother, who escaped and ran to a neighbor’s to call the police. The killer claimed that he was so stressed by Olivia’s mental illness that he had “snapped” and “couldn’t let her suffer any more”.

Case status:
Richard Kray (Father; employed as caregiver to autistic children in a special school), pleaded guilty to manslaughter by diminished responsibility and attempted murder, sentenced to 10 years, to be partially served in a psychiatric unit.