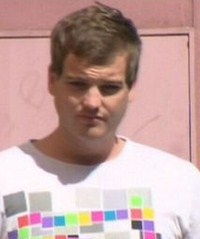 Details:
Jonathan and his two disabled sisters were allegedly abused by their mother, who repeatedly sedated them with prescription drugs, likely worsening the effects of their disabilities. Jonathan’s sister Erin died in 2012, a victim of an opiate overdose; but her death had initially been ruled a suicide.

After Jonathan was hurt in a car accident, he had to take opiates and became addicted. His mother allegedly encouraged his addiction and even manipulated him into robbing a pharmacy for Tramadol. He died of an overdose of opiates, which police say his mother gave him after forging a suicide note.

Jonathan’s other sister survived their ordeal and was rescued when the murders were discovered.